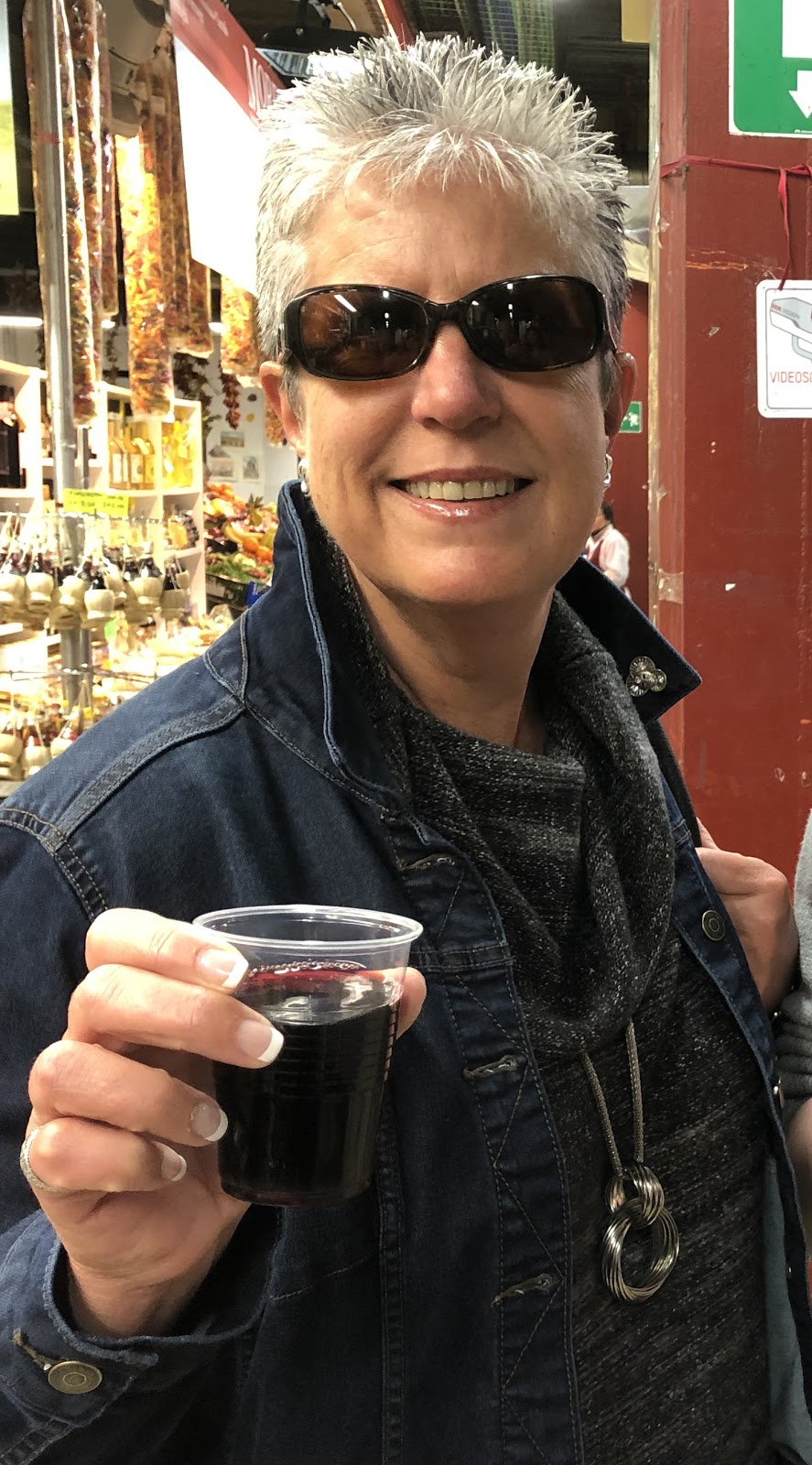 Posted at 13:37h in Nutrition by Kaleb Beelen
0 Likes

Greetings ladies! GFFC’s resident foodie here again to talk about my favorite new kitchen tool – the Instant Pot. Several of you have heard this before when it has come up in conversation, but it deserves reiterating especially with the Fall cooking season upon us.

I am an old school cook. I have been at this for some time. So when the Instant Pot ad blitz began I pretty much ignored it as just another passing fad. Then I read an article from Consumer Reports which tested the Instant Pot and all its myriad functions against popular stand-alone small appliances (e.g. slow cooking in the Instant Pot vs. the classic Crock-Pot). In every case, the Instant Pot ranked the same or better than its counterparts. This got my attention and I requested – and received – an Instant Pot as a Christmas gift last year.

Revelations ensued! Having never owned a pressure cooker I was amazed at the tender pot roast I created in less than 45 min. I got the large size (8-quart, which I strongly recommend since it gives you adequate surface area for browning and searing), and this led to a large increase in cabinet space in my kitchen. Every time I tried a new function of the Pot I donated another small appliance to charity. First to go was my yogurt maker, quickly followed by my rice cooker and slow cooker.

The Instant Pot is a well-designed machine. It is easy to use and clean. All the parts can go in the dishwasher! The controls are precise and intuitive. Fortunately, it is also attractive since mine now has a permanent place on my countertop for convenience (I use it often!). It is energy-efficient and affordable – I believe the cost is continuing to drop and I bet there will be mad Christmas sales again this year. I love that you can saute or brown right in the Pot then engage either the slow or pressure cook function. Who doesn’t love having fewer dishes to wash?

The recipe below is the one I used for that first pot roast. More to follow!

2 ounces Dubliner or other sharp cheese

salt and pepper to taste

Place in a microwave-safe bowl with 2 Tbsp of cream and 1 Tbsp of butter.

Stir to coat cauliflower with cream/butter mixture. Microwave for another six minutes on high.

Remove from the microwave and put into a high-speed blender or food processor along with the cheese. Puree until smooth.

Season with salt and pepper to taste. You can adjust the cream and butter to your preference.

For beef: Cut your chuck roast in half so you have two pieces. Season the roast with the salt, pepper, and garlic powder on all sides. Using the saute feature on the instant pot, brown the roast pieces on both sides.

Add 1/4 cup of balsamic vinegar, 1 cup water, and 1/2 cup onion to the meat. Cover and seal, then using the manual button set the timer for 35 minutes. When the timer runs out, release the pressure by moving the lever to the “venting” setting. Once all the pressure is released, uncover the pot.

Carefully remove the meat from the pan to a large bowl. Break carefully into chunks and remove any large pieces of fat or other refuse.

Use the saute function to bring the remaining liquid to a boil in the pot, and simmer for 10 minutes to reduce.

Whisk in the xanthan gum, then add the meat back to the pan and stir gently.

Turn off the heat and serve hot over cauliflower puree, garnished with lots of fresh chopped parsley. 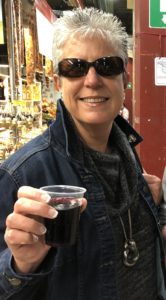 Karen Neuman is most recently a retired caterer. Over the years she has also worked with Trader Joe’s in employee training and recipe development, and wrote restaurant reviews and feature articles for various publications while living in Pittsburgh.  She is a wife and mother, travels extensively, and has been a GFFC member for 5 years.